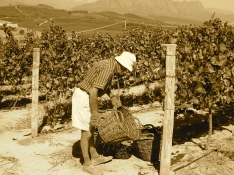 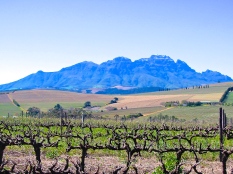 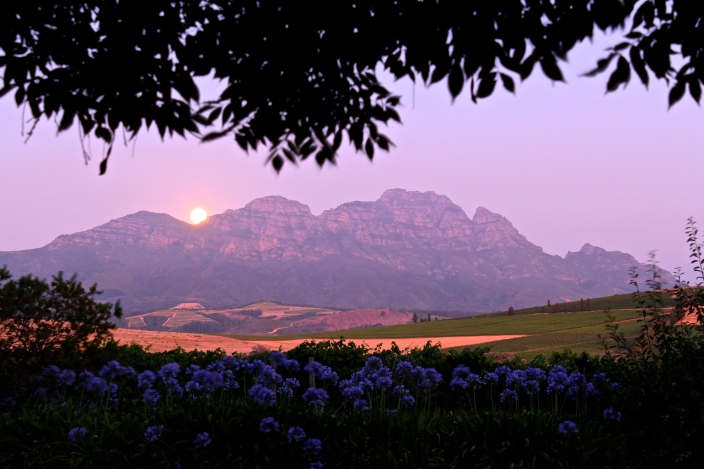 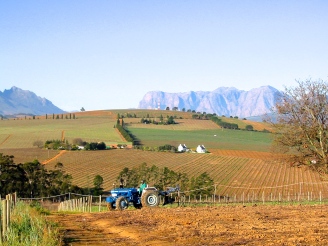 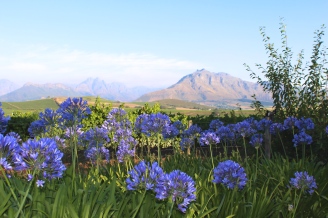 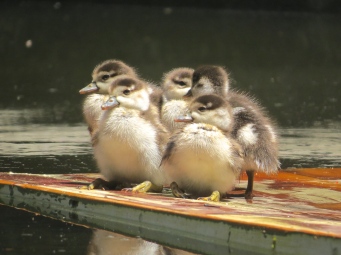 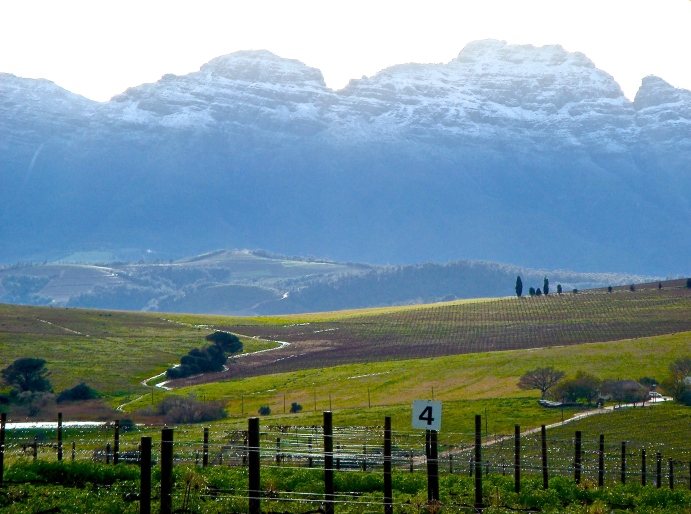 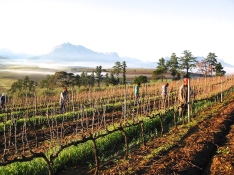 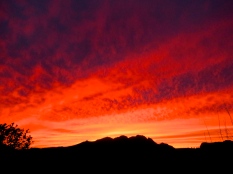 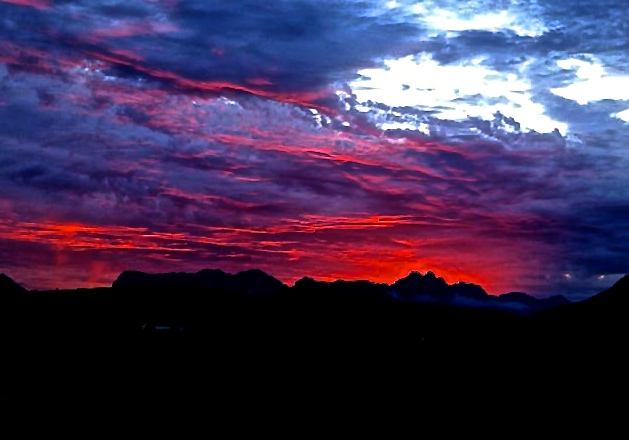 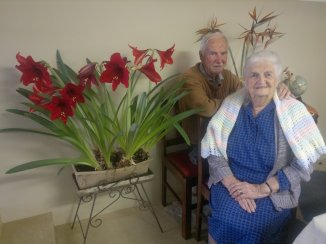 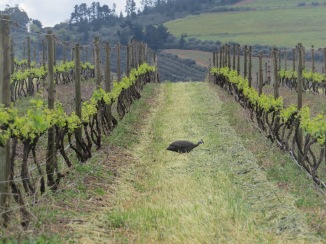 Inspired by the beauty of the valley and partly by the name of the farm, my Dad and Mom purchased Chimanimani, in Devon Valley outside Stellenbosch, in 1964. Small in size but big in character, Chimanimani was at that time planted with table grapes (Alphonse Lavalle, Waltham Cross, Prune de Cazoule, Barlinka, White Prince and others), Golden King plums and wine grapes (Cinsaut colloquially known as Hermitage and Chenin Blanc colloquially known as Steen). While only 6 ha in size, it enjoyed a 90 ton KWV quota.

The vineyards and orchards have progressively been replanted with noble wine cultivars, predominantly red. Current cultivars include Cabernet Sauvignon, Shiraz, Pinot Noir and remnant Chenin Blanc from an old vineyard. Crop yields are restricted to 6 – 12 t/ha depending on cultivar.

Over the years the wine grapes were sold to KWV, Stellenbosch Farmers Winery, Distell and J C le Roux. Curtailed purchases by these larger wine producers has necessitated the sale of grapes to smaller estates in recent years.

In 2006 we started producing our own wine from small tonnages of grapes from selected vineyard rows. Not being qualified winemakers, our philosophy was to have the best possible wine made from our grapes rather than make our best attempt to produce wine. Fortunately Martin Meinert, a reputable vintner in the valley, was willing to make small volumes of wine on our behalf and did so until recently. In 2016, Danie Steytler of Kaapzicht made our Chenin Blanc and in 2017 Nicky Claasens of Vriesenhof made our red wines. Presently our range of wines include the following:

We have in recent years submitted wines to the WineStyle People’s Choice competition and were really happy with the success achieved:

Unfortunately this competition is no longer run and we will look at other opportunities for small producers.

With the Wisteria in full bloom, Spring is upon us!   And “Bud Burst” in the Pinot Noir not far behind!   Did you notice the stick insect (Phasmid)?   Suckering is the next major vineyard activity, where excess shoots are removed. Pre Suckering Post Suckering Again the focus is on restricting the crop to maximize fruit … END_OF_DOCUMENT_TOKEN_TO_BE_REPLACED

After the harvest the vines continue to take up nutrients, creating carbohydrate reserves needed to develop early shoots in the following spring. Shortly after this the leaves drop and the vines enter a period of winter dormancy.   Winter is the time to nourish the soil by planting cereal or legume cover crops. We plant … END_OF_DOCUMENT_TOKEN_TO_BE_REPLACED

Shortly after our arrival on the farm in 1964, I accompanied my Dad to a livestock auction near Bellville in search of a draught horse to work in the vineyards. “No pull no pay” declared the auctioneer, as my Dad successfully bid for Sussie. It soon transpired that Sussie was in foal. I don’t recall whether it was … END_OF_DOCUMENT_TOKEN_TO_BE_REPLACED